WHAT DOES A FEDERAL GRAND JURY DO? 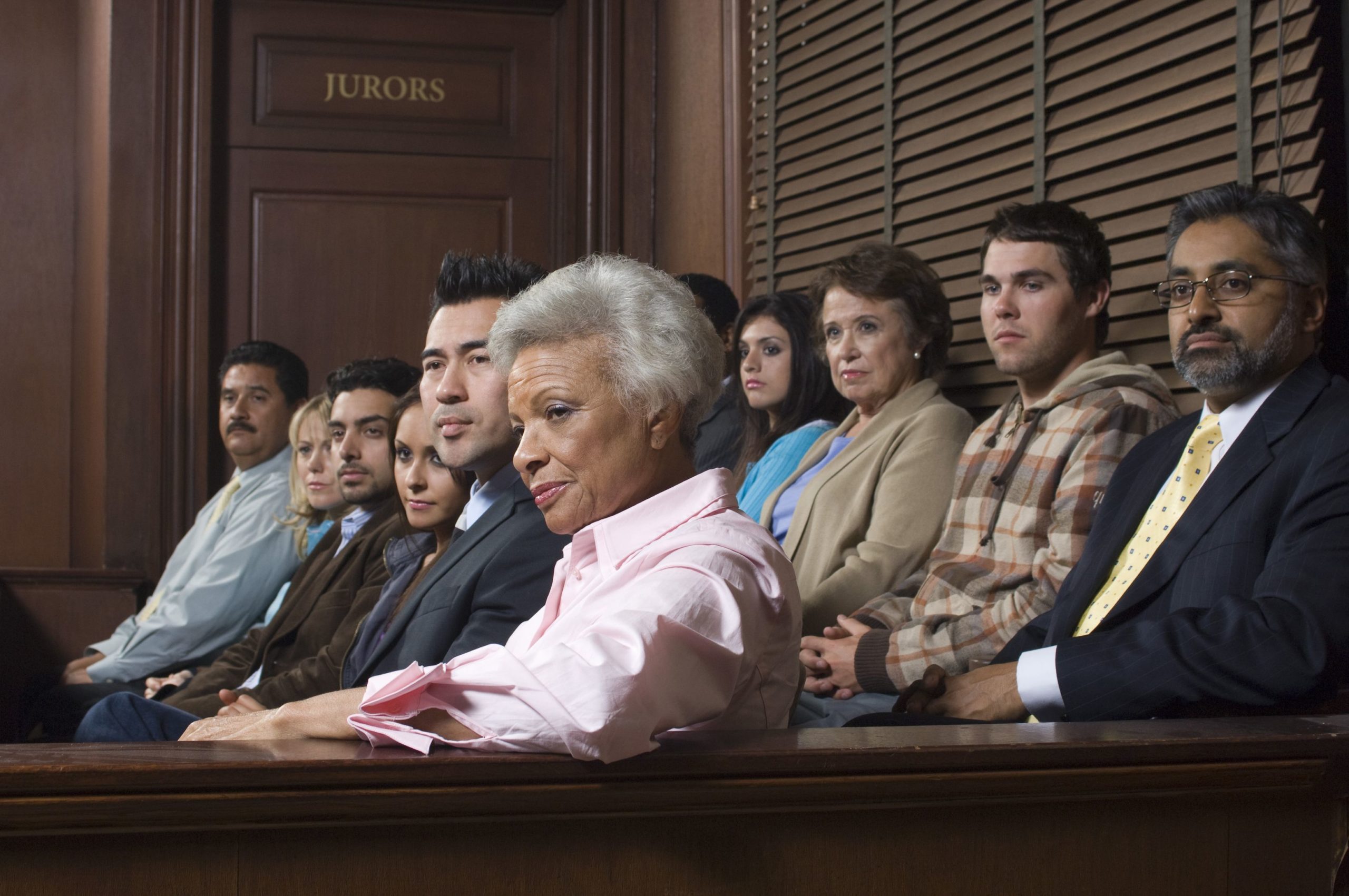 In the federal criminal justice system, no person can be charged with a felony offense without first being indicted by a grand jury.  In fact, this right is enshrined in the Fifth Amendment of the United States Constitution which specifically provides “No person shall be held to answer for a capital, or otherwise infamous crime, unless on a presentment or indictment of a Grand Jury.” An “infamous crime” is a felony crime which carries the penalty of death or imprisonment of more than one year.

While many people are familiar with the role of a trial jury, there is often great mystery and misunderstanding regarding the role of the grand jury in the federal system of justice.

The Grand Jury Is A Concept That Comes From Ancient England

The concept of the grand jury was first recognized in the Magna Carta, an ancient document establishing various rights in the year 1215 in England.  The Magna Carta is generally viewed by historians as the first constitutional rights document.  It was created to keep peace between King John of England and a group of rebel barons who were challenging his authority.  The very first grand jury in ancient England consisted of 12 men who were summoned to inquire into crimes alleged to have been committed in their community.  At the time, it was a very radical concept because it took a certain measure of power away from the King (who was basically the government).

When the first English colonists came to America, they brought with them the concept of the grand jury.  In fact, most of our legal system today is based upon the English traditions and systems of justice.  Even before the American revolution, the early colonists used the grand jury as a tool to reject the tyrannical demands of colonial governors.  For example, in 1735 the colonial governor of New York demanded the criminal indictment of a newspaper editor because he had written things the governor did not like but the grand jury denied his request.  Later, after the American Revolution, the founders of the new American republic included the concept of the grand jury in the Bill of Rights of the Constitution recognizing it as a tool designed to hold governmental power in check.

The Purpose Of The Grand Jury

Based upon its history, the grand jury serves as both a “sword” and a “shield.”  A sword in the sense that it authorizes the government to prosecute individuals and a shield in the sense that it has the power to stop the government from pursuing criminal charges by refusing an indictment.  In practical terms, however, the modern day federal grand jury is much more of a sword than a shield.  It is only in the very rarest of circumstances that a federal grand jury denies a federal prosecutor’s request for an indictment.  Nonetheless, the grand jury, if nothing else, represents a legal hoop the prosecutor must jump through to initiate a felony prosecution – even if jumping through that hoop is very easy.

The job of the grand jury is not to determine the guilt or innocence of an accused.  Rather, the purpose of the grand jury is to determine whether the government has presented enough evidence to establish sufficient probable cause to prosecute a person for the commission of a crime.  In simple terms, each grand juror is required to ask “is there enough evidence to suggest the accused may have committed the crime?”  If the answer is yes, then the grand jury will approve the indictment by having the foreperson sign it (called a “true bill”) which then allows the prosecutor to file it in court (just like a complaint in a civil case would get filed) and commence the prosecution of the accused.  Just because a person has been indicted does not mean he or she will be convicted.  Ultimately, the prosecutor must prove to a trial jury that the accused is guilty beyond a reasonable doubt.  Thus, the role of the trial jury differs from the grand jury because it must decide the ultimate question of guilt or innocence.  Trial juries are often referred to as “petit” juries because they are comprised of no more than 12 people.  Whereas, grand juries are required to have between 16 to 23 jurors.